Yet Another Infinite Ore Mechanic deprecated

Inspired by Rimworld's ground-penetrating scanner, use enhanced radars, and eventually satellite coverage, to uncover hidden ore patches that require both fracking and special refining to process, giving you either infinite copper or iron (with traces of coal).

As of 1.4.1:
- Rebalanced catalyst use with irradiated orichalcum sorting, now only pure jivolite/crotinnium sorting uses it

As of 1.4.0:
- Nerfed patches so they now use double fracking fluid. Sorry. BUT I added a mod option, Equivalent Exchange, to re-enable the old behaviour, so no worries!
- Renamed the ore to Orichalcum, as the name fits better. I'll miss Ferricupric ;-;
- Added interfacing with Angel's Refining, more forthcoming...

When you generate a map with this mod on, you may notice that there's blue/green/pink/... ores on the map generation preview, but once you're within the game, you can't find them. 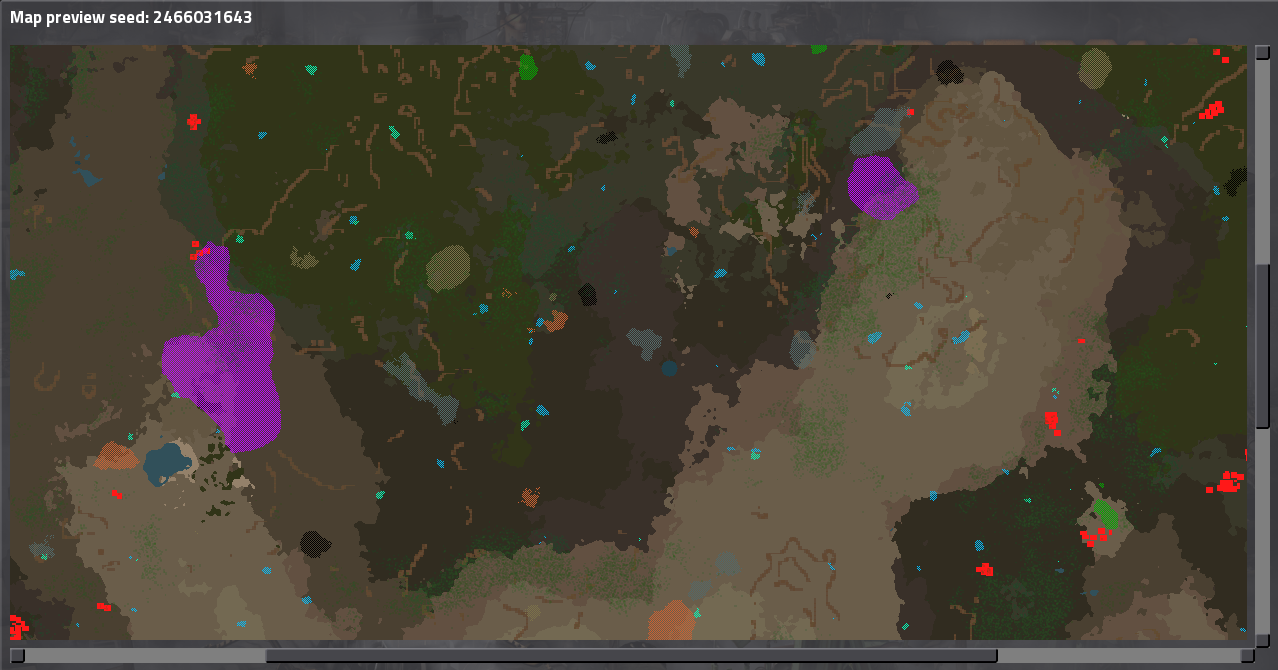 Well, that's because they're generated deep underground, and you'll need to extract them if you want to reach them. And scan them first for their location so you can even see them.

Researching Hydraulic fracturing (fracking) will unlock a Deep soil scanner that scans the floor for gravimetric fluctuations deep underground, in the same radius as a basegame radar's active coverage (7x7 chunks). The miners for the ores are unlocked with further research (once you research the means to process any deep ore). 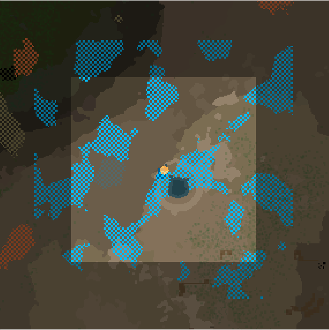 Note: Ore quantities are exaggerated on this image for display purposes.

Place one down and let it run, as they take a while. Each scanner takes at most around an hour in real time to finish scanning to its fullest width (2 minutes per chunk), and then deconstruct itself once done.

Deep soil scanners won't scan chunks that have already been scanned (and revealed any deep ores), so spamming them around the terrain is the most efficient way to uncover the hidden ore.

If you're tired of having to place and move scanners around, there's the Orbital deep soil scanning research which unlocks the means to use satellites to also scan the soil over time, getting faster the more satellites you have.

But to make this happen you'll need to place a Satellite beacon on the surface you wish to scan and wait, as each passive scan takes a whole Factorio day (~7 minutes), but can reveal several chunks at once depending on how many satellites you have in orbit. Just, don't place more than one beacon at a time. Trust me on this one.

The main mythical ore you find deep underground, being a mixture of hydro-carbonates and traces of both weak ferric and cupric acids. It shows on the minimap as a light blue (or light green, if you have Angel's Refining installed), for ease of visibility. In the basegame, it can produce copper, iron, oil side-products and eventually coal. On modded savegames, it will spawn further ores, usually biased for starting and/or massively needed resources.

Requires light oil to extract it from the floor, where high yields will require less oil per 1lu of orichalcum sludge (at the mininum yield, 50%, you get 1 sludge per 2 light oil used).

An early game setup for the sludge may look like this: 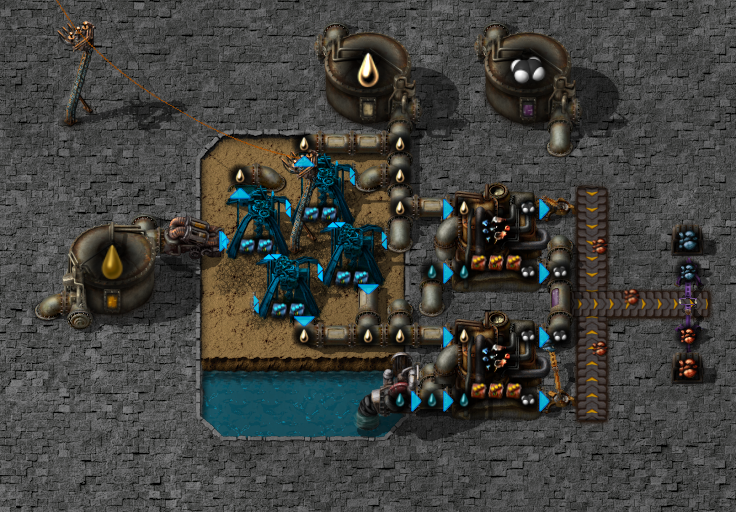 While a late game setup, requiring more research, may look like this: 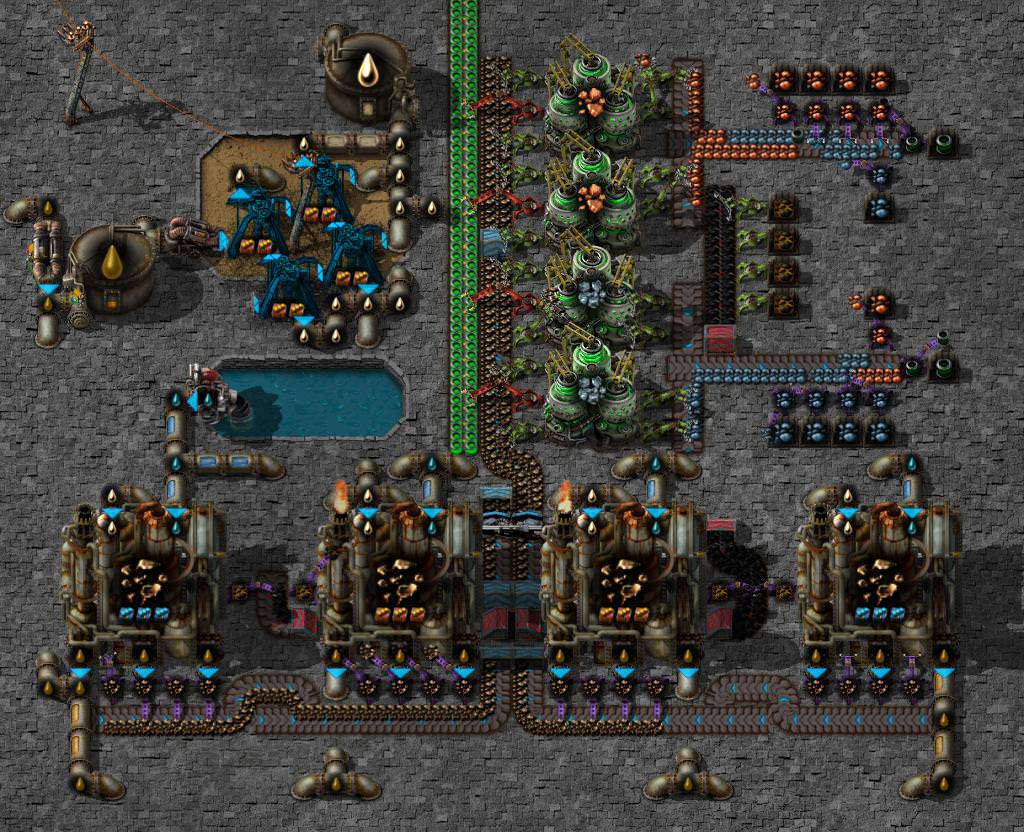 Note: The earlier setup may still be of use even after unlocking the advanced ore refining, seeing that you get a higher return of petroleum gas than with further refining.

Report on my github or on the forum post for this mod. Don't forget to include your savegame, the log file(s), a zip folder with all of your currently using mods, and to describe what you were doing before the bug happened.