Placeables: Show everything you can build with!

A quickbar-inspired window that shows all items you can use for building. Designed for use with megamods (Pyanodon's, Bob's, and Angel's for example) that add so many buildings that the quickbar can't handle them all. 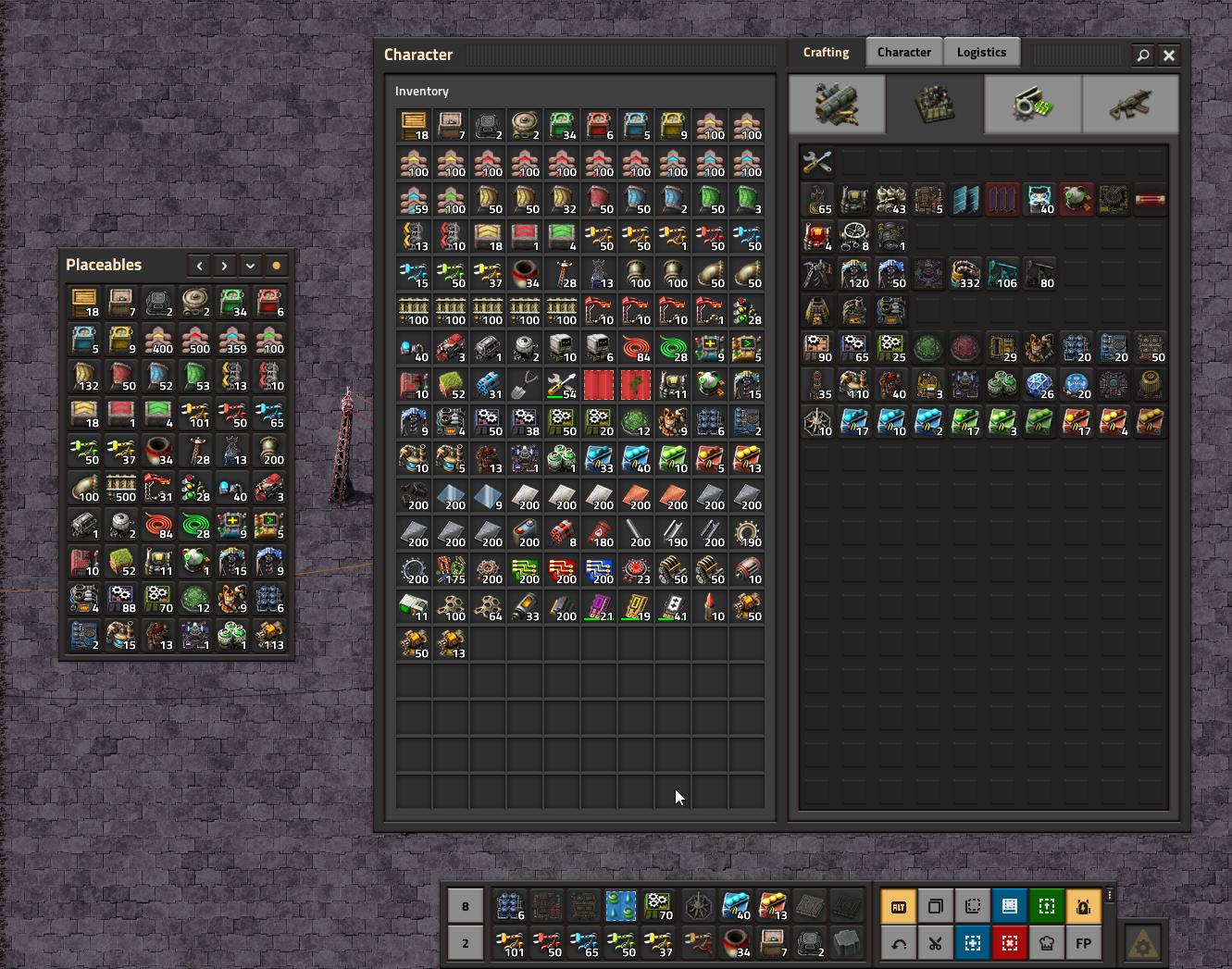 Has that ever happened to you? Is 10 toolbar rows not enough for the PyAL suite? Do you just not want to use the toolbar all the time? Are you tired of placing items from the inventory?

Then I have the mod for you!

This mod catalogues all placeable items that exist in your inventory and creates a quickbar-inspired interface to use them from!

You can change the width of the interface, collapse it, change between two modes: Normal and "Quickbar Mode"
Video showing the mod in action
Video showing quickbar mode in action

New feature by request: Option to have the buttons on the left side of the window is now a thing! 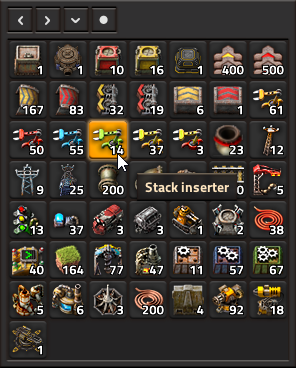 Thanks to everyone in the #mod_making channel in the Factorio Discord for answering my nonstop questions, including but not only Therenas, raiguard, and justarandomgeek. Without everyone there this mod wouldn't have even began.