First you need the 'select units' or 'select deployers' tool. You can get this from either the blueprint menu or from the shortcut bar: 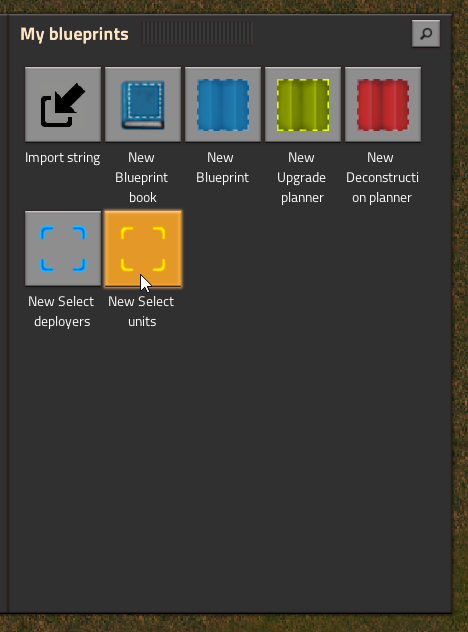 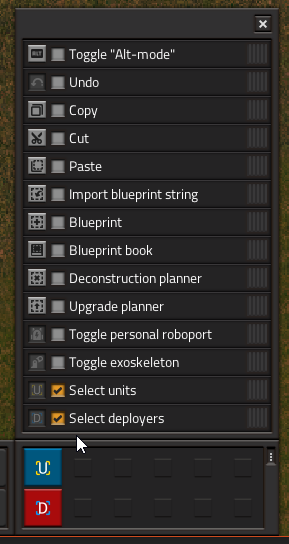 Then you can select an area to select units on your force within the area: 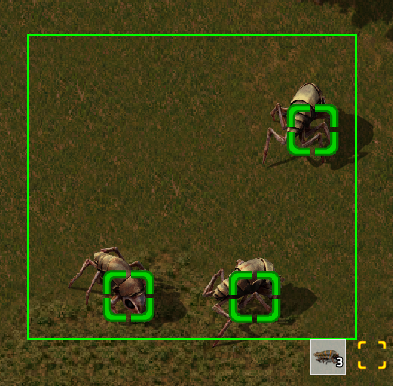 After selection, a window will appear in the top left: 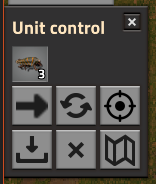 Move - Move the selected units to the position

Attack move - Attack move to the position, units will engage any enemies along the way

Hold position - Units will stay still and only engage if an enemy enters their attack range.

Holding 'Shift' while executing any command will queue it to take place after the current commands.

Pressing 'Del' with units selected will kill one.
Pressing 'CTRL + Del' will kill all selected units.

There are also hotkeys for all actions: 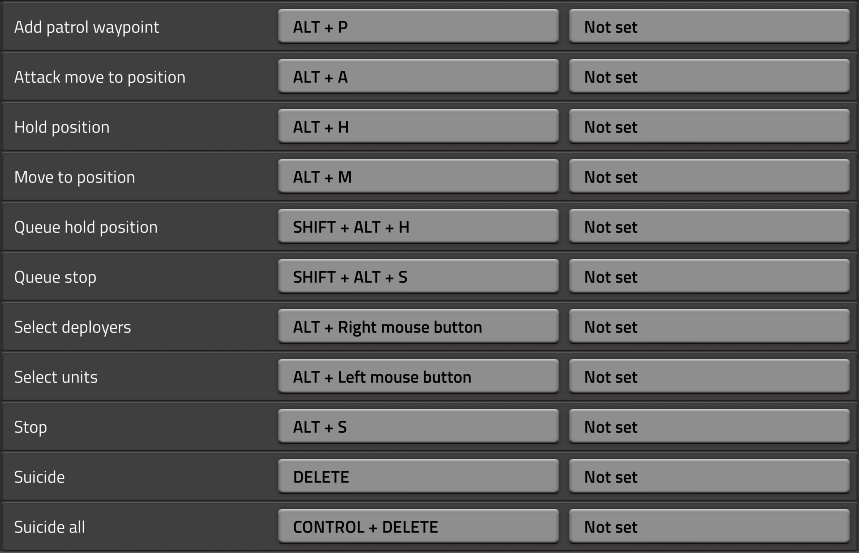