Adds processing of plutonium, excess product from nuclear reaction. Plutonium can be used to make ammo (even plutonium atomic bomb) and to generate energy as MOX fuel.

This mod adds new material - plutonium (238 and 239 isotopes). Using it, you can make nuclear fuel (MOX fuel) which generates energy 2 times slower, but has 2.5 times more energy in one cell (comparing to uranium). MOX reactor is also smaller (3x3 instead of 5x5), which allows some interestingg designs.
Google spreadsheet with various info 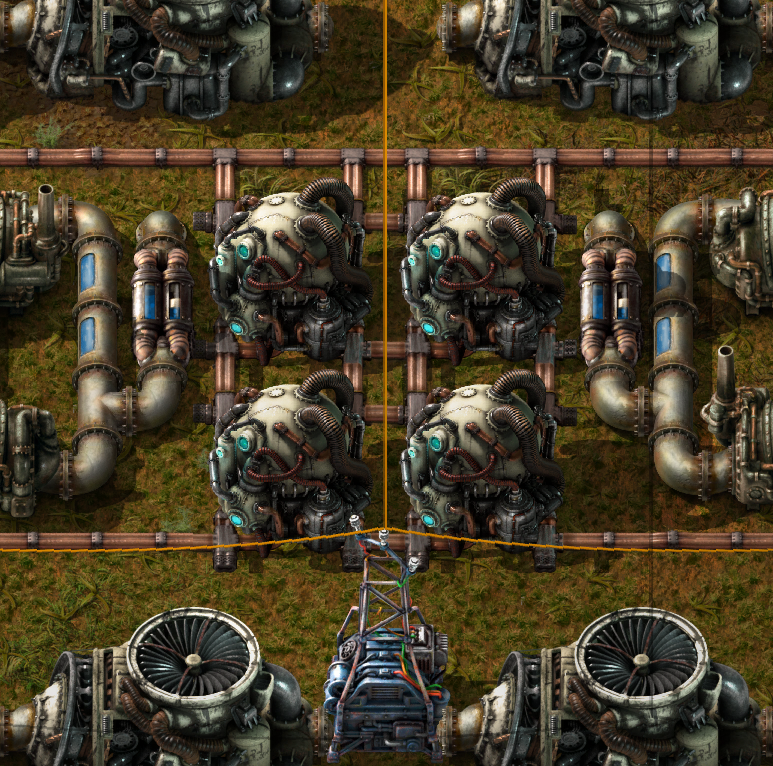 And with energy generation part comes along destructive part. This mod also adds plutonium ammo - cannon shells, machine gun / pistol ammo, plutonium atomic bomb, which speaking with numbers is around 1.4 times more powerful than uranium one. And if you installed mods that add uranium artillery shell / bomb, this mod also adds a plutonium variant (See optional dependencies for an estimated list of mods supported for this feature).
Video comparison

Join my Discord server to get latest news about my mods and just to talk with each other. It's mainly Russian, but everyone is welcome.

Other mods about nuclear energy:

If you would like to support me, you can donate me using BTC, BCH or ETH (images are too large, so it's just a link):
Bitcoin Cash (BCH)
Bitcoint (BTC)
Ethereum (ETH)