Adds new Enemies to the game. 5 new biters and 5 new spitters, each with their own unique strengths and weaknesses. If you want a more of a challenge than what Vanilla can offer you... Compatible with Rampant and Bob's. Recommended to use with NE Buildings

Well, you found the mod you need!

The main focus of this mod is to have Enemies that have different types of attack and resistances. That way you have to focus of a variety of defenses. Before all you needed to do was build a flame turret and that's it! Now, the red enemy units are actually 100% resistant to fire...

NE Enemies is part of the Natural Evolution mod set: NE Buildings, NE Enemies and NE Expansion, but each can be used as a Standalone.

Prior to Version 9, NE Enemies tweaked the Vanilla spawners, adding units to it. As of version 9, NE Enemies adds its own spawners. (Vanilla tweaks are still there)
5 New Spawners are added, each having 20 levels of unit spawns, both Biters and Spitters spawn from the same spawner.

The Blue Spawner spawns Breeder Units.
They “Swarm” into smaller units on death.

The Red Spawner spawns Fire attack-based units.
They will cause a fire on death.

The Green Spawner spawns Wall-breaker Biters and Web-Launcher Spitters
The Wall Breakers will eat through walls fast and the Web-Launchers will slow you down wilts poisoning you.

The Purple Spawner spawns Tank Biters and Mine-Laying Spitters.
The Tank Biters are probably the worst of the enemies, since they have extra health and all round good resistances.

Each Unit Type has 20 levels and will have increased Health, Damage and Resistances per level.
Health Scale is 20% Linier and 80% Exponential, so it will go up more and more per level. 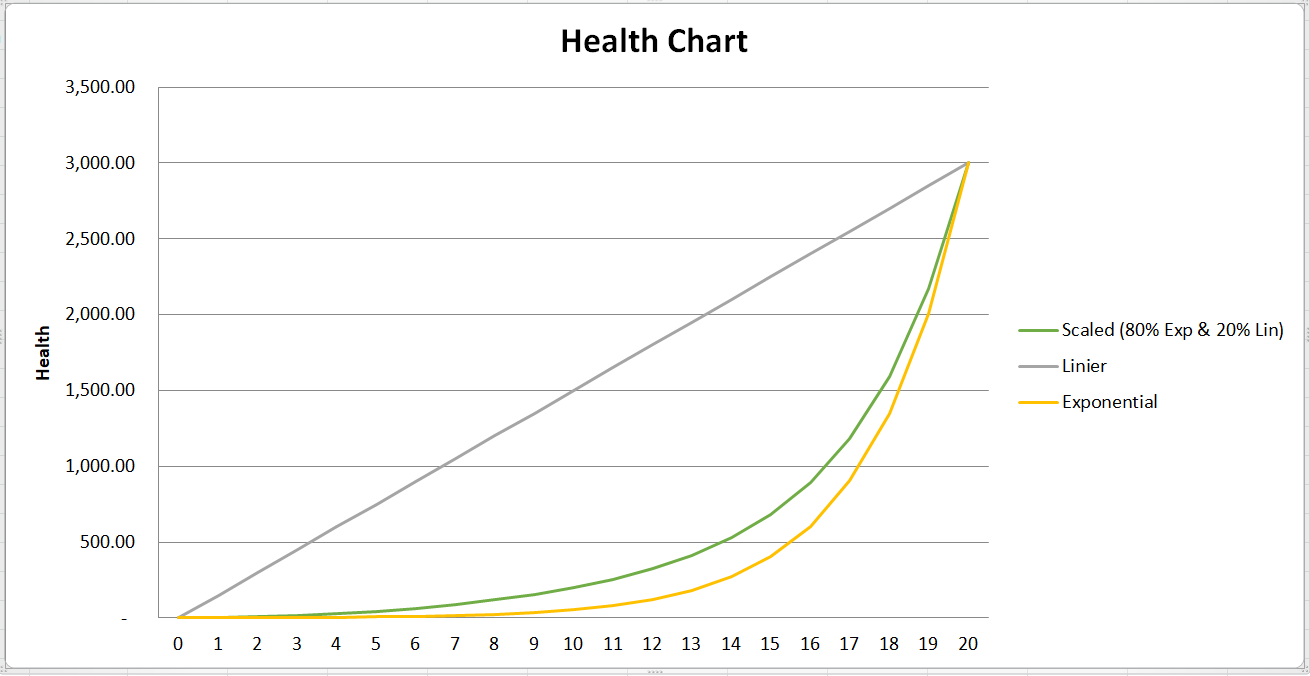 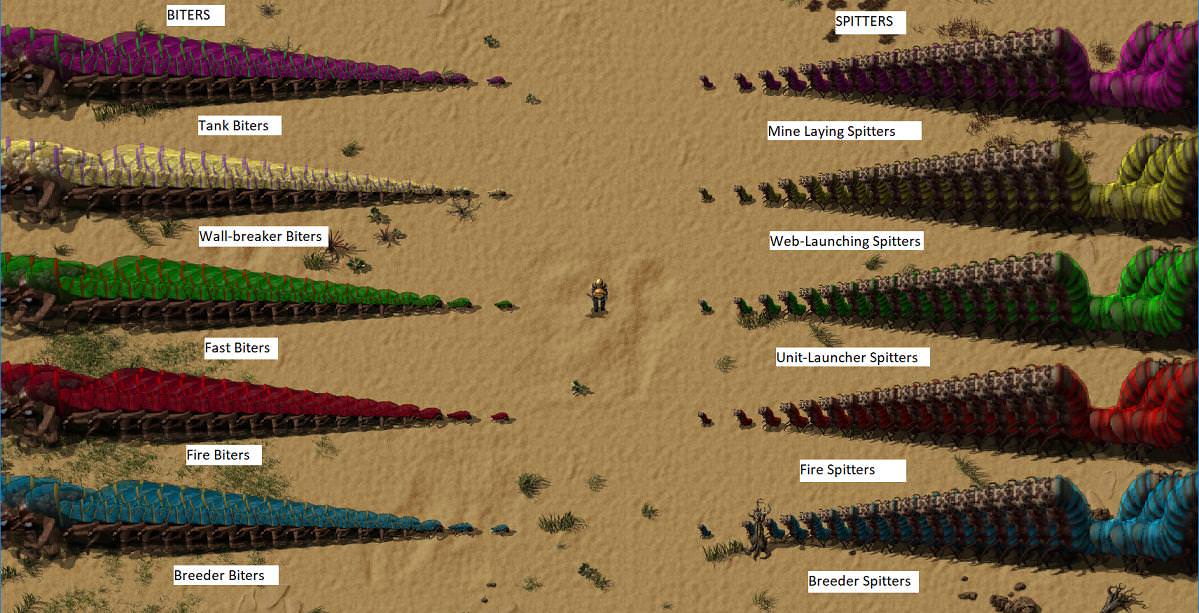 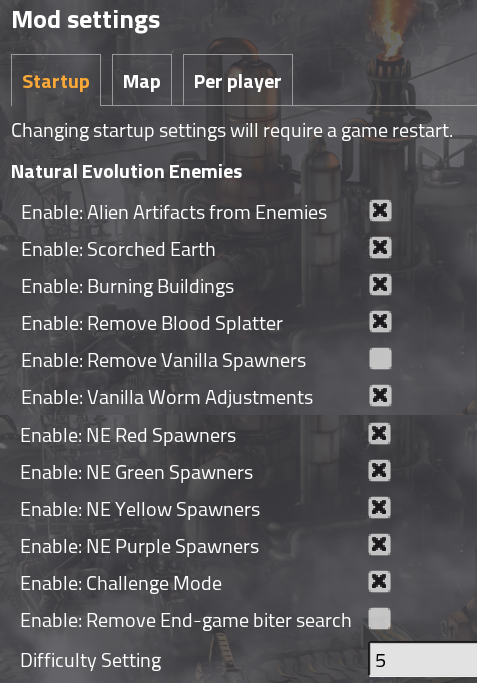 When you kill Enemies, they will drop Alien Artifacts.

When you kill Enemies, the ground underneath them will degrade.

When a building is destroyed, it will catch fire.

Option to only select the new Spawners you want.

Slightly different that Difficulty Scale, this Spawns Enemies occasionally to keep you on your toes. Helps make the End-Game more challenging....

Difficulty Setting range from 1 to 5. Increases Health, Damage & Resistances. Mostly a multiplier, so 5 is five times harder that 1.