Adds a realistic neptunium, plutonium, thorium and radium processing and adds other things related to nuclear like bombs, ammo and more.

ONLY WORKS WITH NEW GAME

More deeply
With this mod each fuel cell should be created with an empty fuel cell made from concrete, steel and iron sticks. 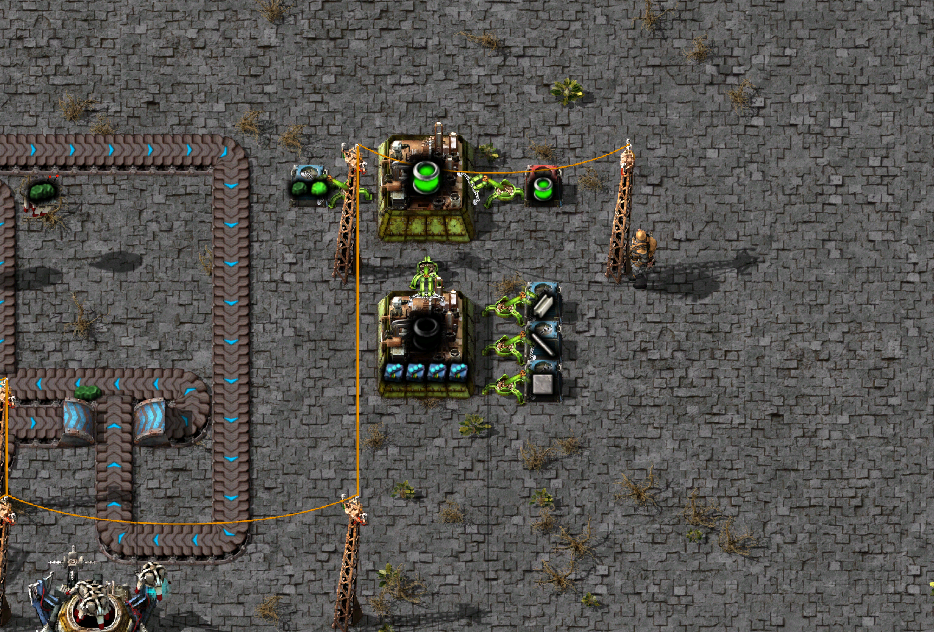 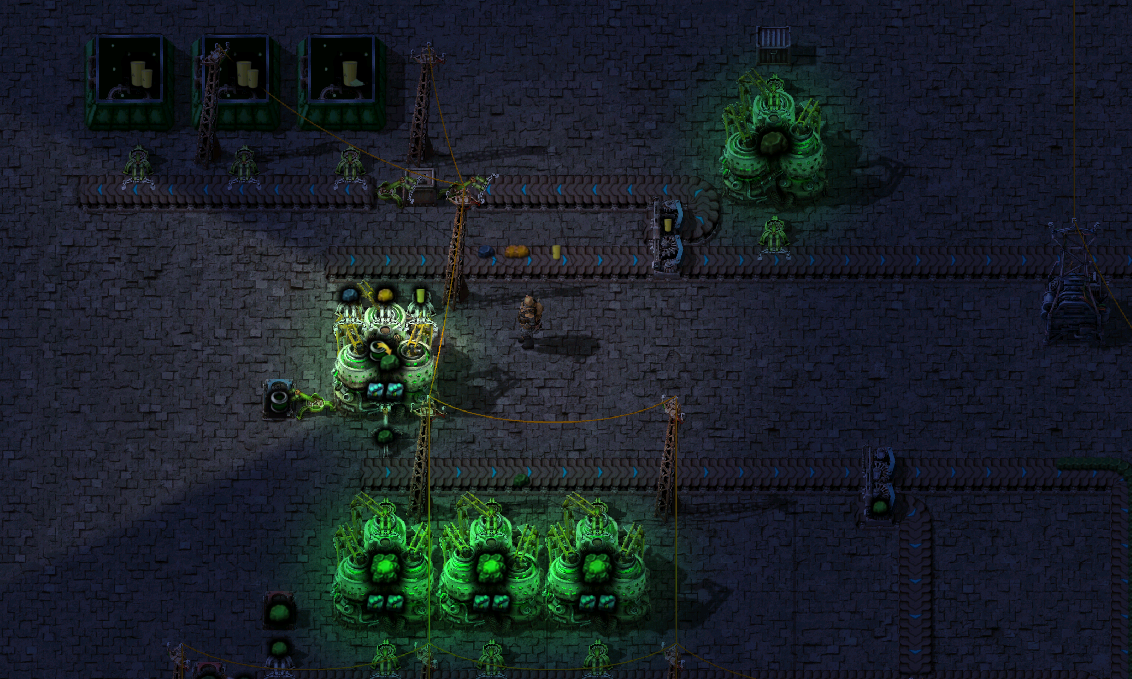 The mod also adds thorium, an ore more abundant than uranium which can also be used as nuclear fuel later. To mine thorium, hydrofluoric acid must be used, which is obtained from uranium ore and sulfuric acid, which gives fluorite and uranium hexafluoride. The fluorite will then need to be mixed with sulfuric acid and water to give hydrofluoric acid. 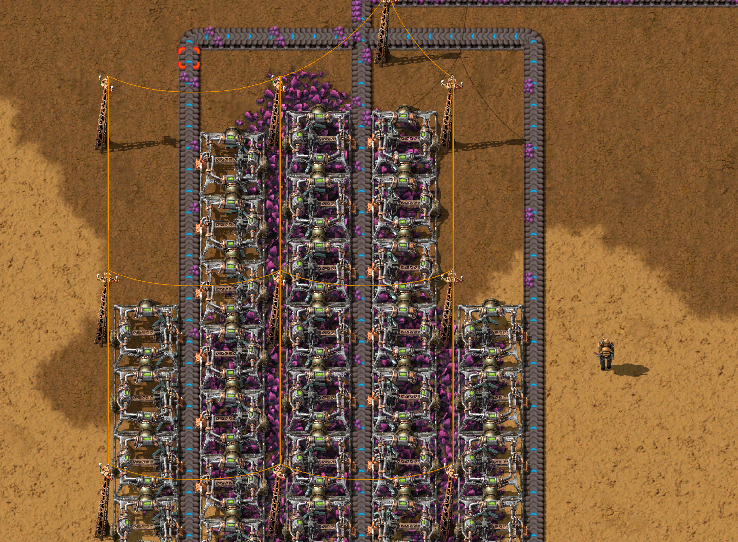 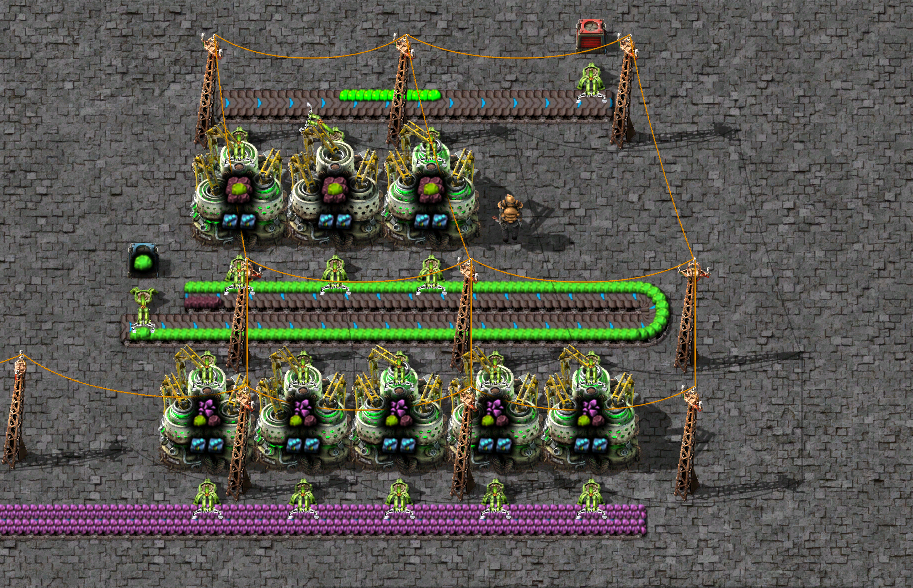