ONLY WORKS WITH NEW GAME

If you see that some recipes are missing, try the command: /c game.player.force.reset_technology_effects()
Currently, I am making new textures for entities with Blender, check below.

Long decription
This mod adds new ores such as nickel, aluminum, chromium and shale.
Adds 40+ new fluids for oil processing.
Adds new buildings such as the electrolyser which makes possible to obtain hydrogen and chlorine, the foundry which melts several metals to obtain alloys, the steel boiler, the oil boiler which burns oils to obtain a large amount of steam.
Change the recipe for plastic, explosives, batteries and other materials.
Plastic is made from polymers which are obtained in different ways.
Explosives are made from nitroglycerin and plastic.
Batteries are made from sulfur, copper, zinc and sulfuric acid.
Changes the recipe of science packs and their texture.
To create the rocket, RTGs will have to be built so the rocket will be charged in electricity in space.

This mod changes most of the game's recipes by adding new elements including screws that are made from iron, nickel and brass and more. The mod introduces new fluids to make the game more challenging. The oil processing is changed, now after the oil processing, petroleum gas, light oil and heavy oil can be reprocessed in a refinery in order to obtain more useful fluids, like polymers, naphtha, fuel oil, gasoline, gasoil and more. 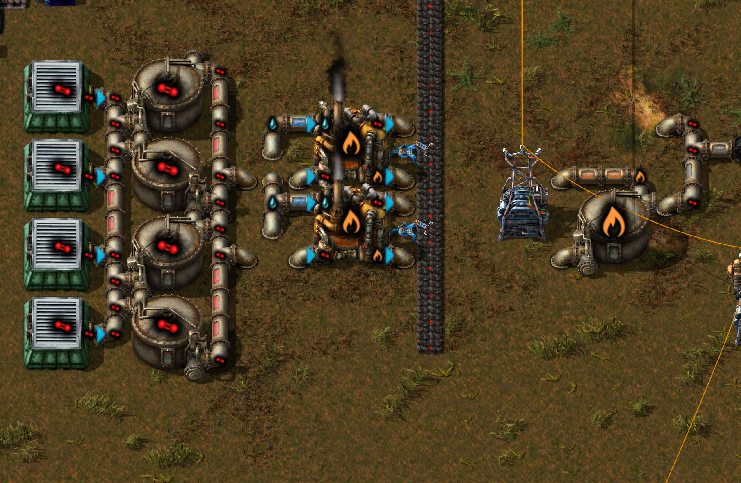 Enchanted Industries & Chemicals also adds cultivators that allow you to grow plants / woods / fruits and harvest them for different uses. 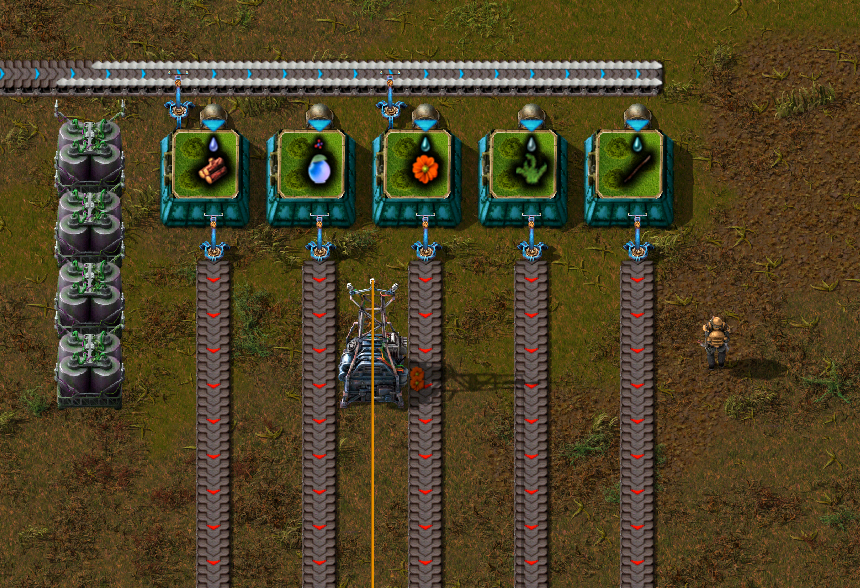 Better textures:
I am currently adding better textures for the entities in the mod which are only modified vanilla textures currently, I am modeling them on Blender, and I will add one every 3-4 days.
For now only the air pump blender texture is available.
After finishing, I will add special buildings to separate the recipes that are used only in the chemical plant, such as a laboratory that will produce chemicals from plants and more. 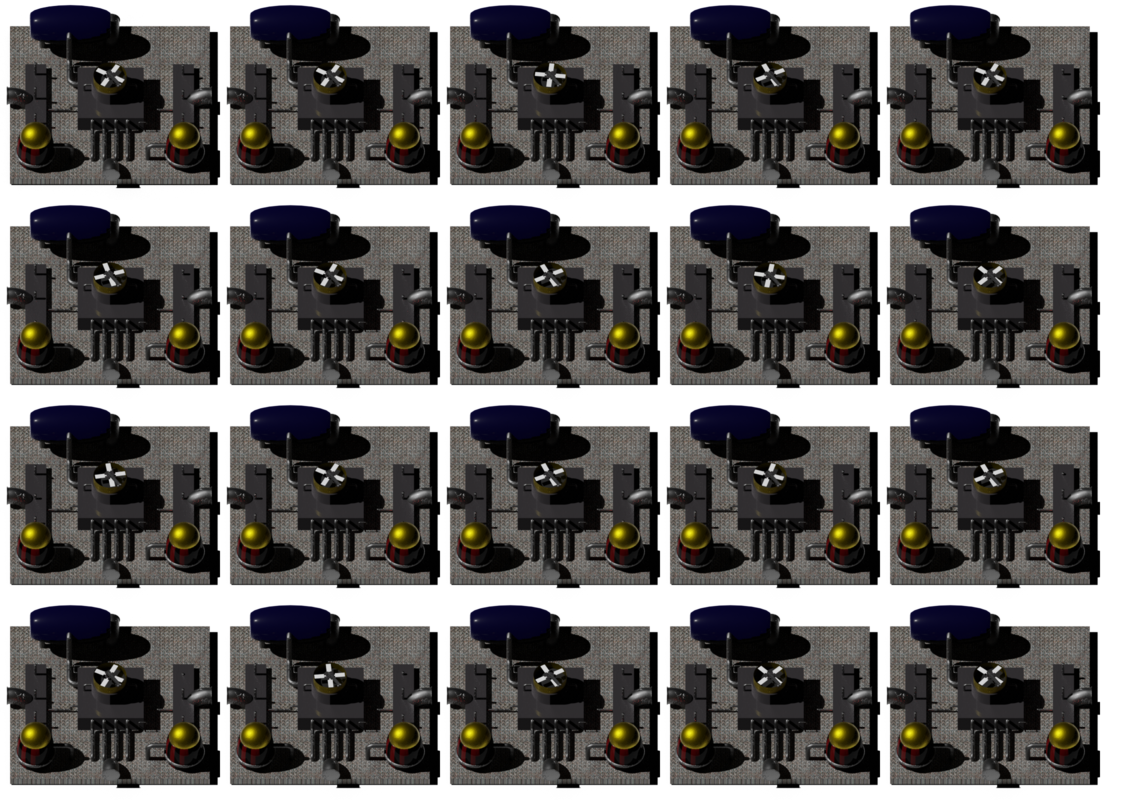