Adds armoured biters to the game with custom sprites and animations. They're heavily armoured but slower than regular biters. This mod is compatible with Rampant (and other mods). 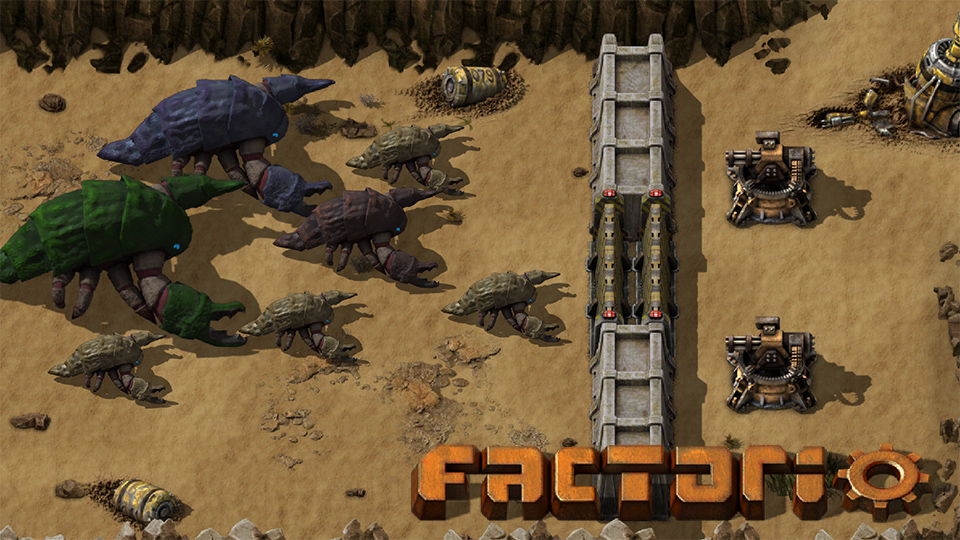 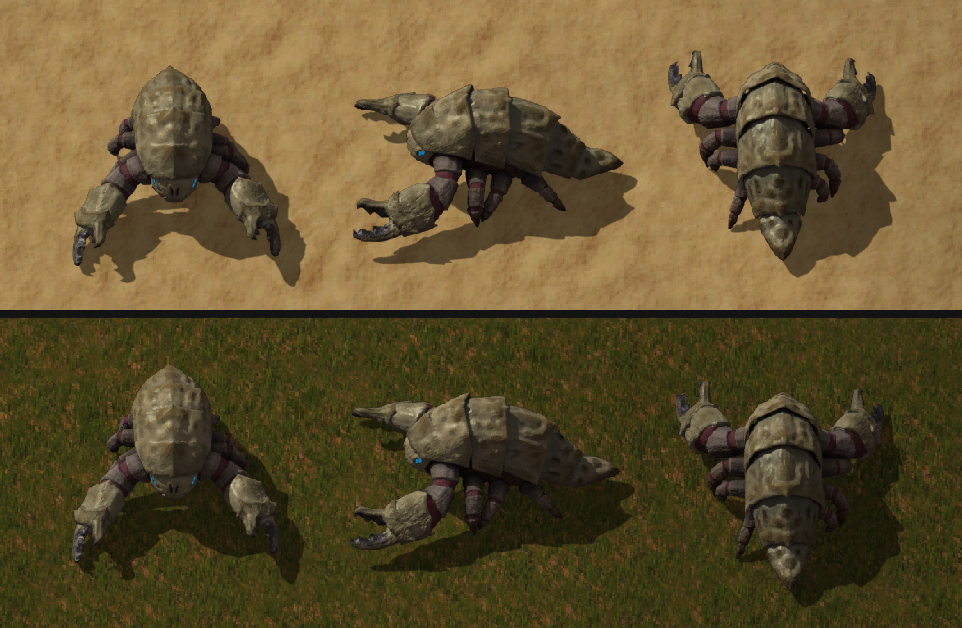 Features:
Four levels of Snappers: Small, Medium, Large and Behemoth
Settings to tweak how strong the snappers are and how often they spawn
Both normal and high sprite detail settings (the pngs are also optimized)

Warning: Balance is not finalized and armour/hp/damage values are not perfect!
Feel free to discuss whether you think they're too strong or too weak and I can tweak the balance.

Credits:
Veden - Was instrumental to making this mod, helped a ton.
Linver - Created the settings to change snapper stats