Mod that adds some nixie tubes from the original mod, in exchange for some extra UPS. 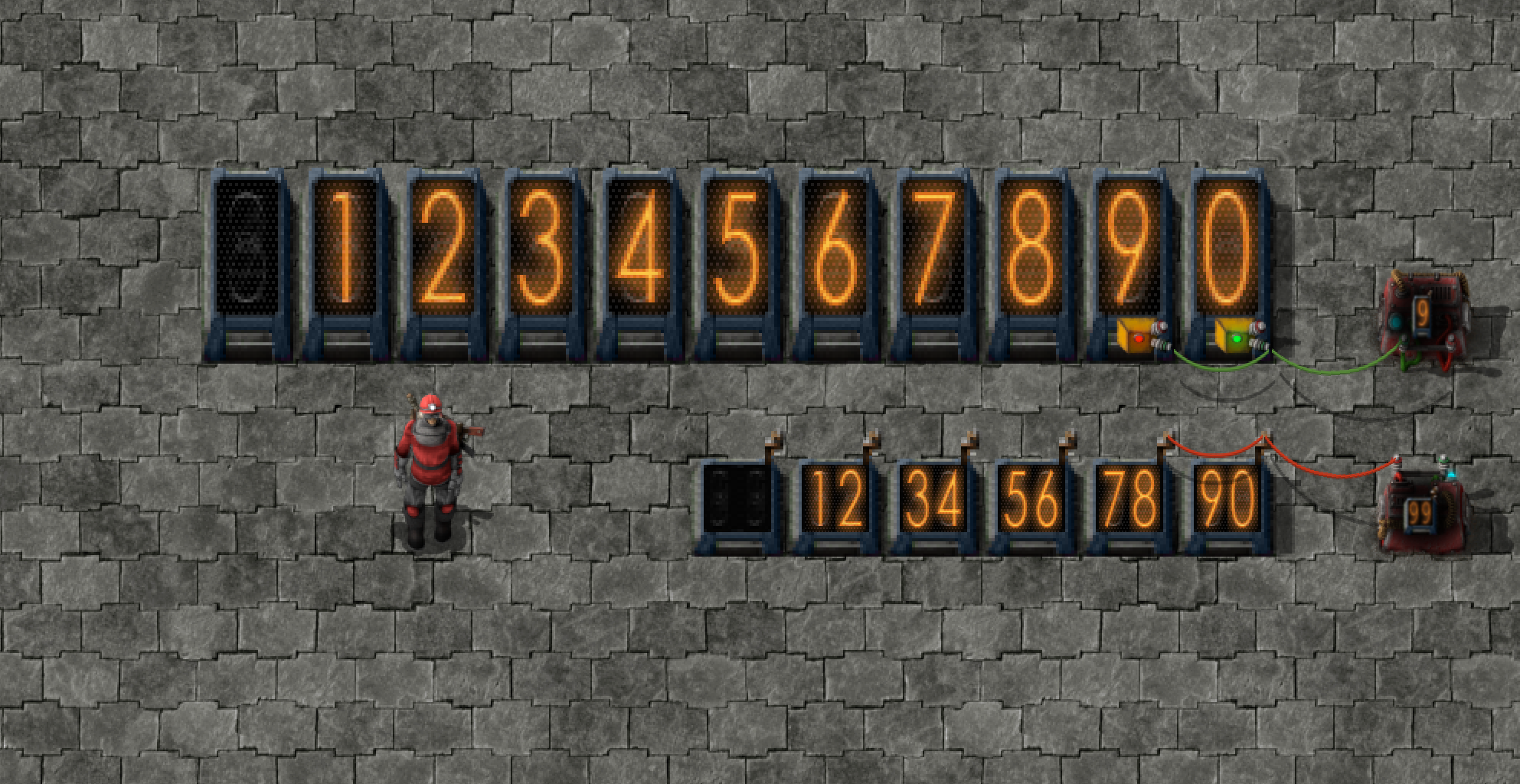