Play with 30 new science packs and a new technology tree (if omniLib enabled) that adds efficiency tech to the various science packs. This mod is not an extension to lovely_santa's mod by a similar name. It adds 30 science packs but they are all pretty inexpensive. A TON of customization exists for the mod and individual packs can be disabled. Mod integration engine designed to add pack types to entire tech tree (only applies to technology that can be traced back to vanilla tech). Optional inclusion of omniLib enables new tech tree that unlocks various levels of efficiency tiers for each pack that will auto-update machines when research completes. 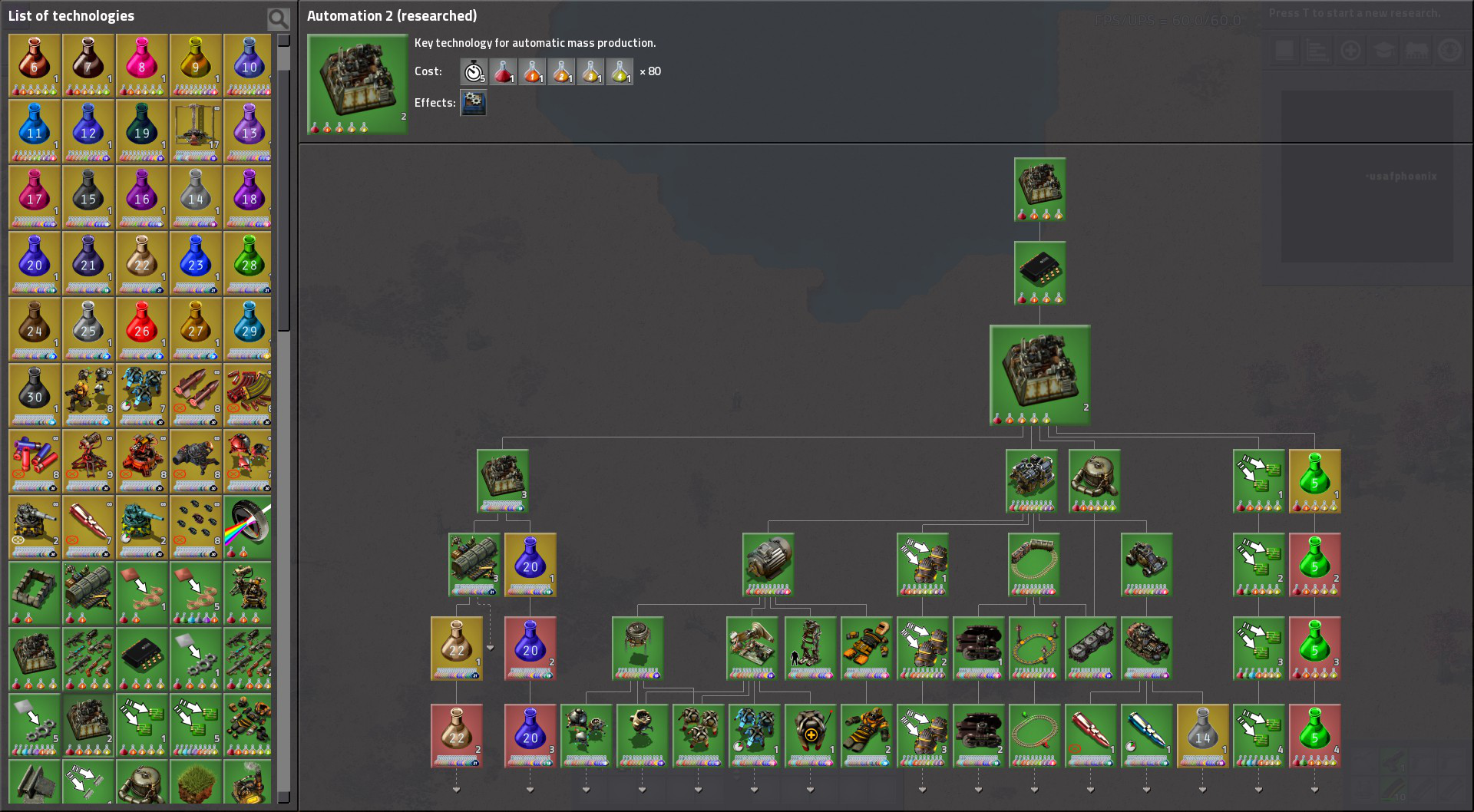 ----------------INITIAL RELEASE 0.17 and notes------------------
MSP version 1.01 will be the first alpha version release for 0.17. Changes are expected. One of which being that the four logistic science chest packs will become one either in the next update or later on, the three packs this opens up will be used/made available for other recipes. MSP5 causes progression to break, due to vanilla tech-tree changes. I'll address this in an update once i've analyzed other changes that may have been done. For now, simply disable pack 5 if you wish to play

----------------KNOWN ISSUES------------------
Schall Tank Platoon - requires setting startup config "keep vanilla recipe" to enabled.
Py mods - py is incompatible with all the things, reports involving Py will be ignored until py internally resolves/corrects its incompatibility with the mods that MSP already-supports. Then i will reconsider addressing any specific issues the two may have.
Custom Modules - Module code is based on either factorio-vanilla, or bob's modules. if using the mod, CustomModules, disable pack 18 by setting result count to 0. this feature applies to all 30 packs for any other known or unknown issues involving game-progression-breaking mod-combinations.

CircuitProcessing - addon to bobselectronics and bobmodules removes/nerfs bobsmodules, and can cause certain settings to cause crash on start because the modules are deleted. To fix, remove CircuitProcessing and change the modsettings under pack18 to the default.

v0.0.37 - Fixed issue where recipe result could result in more than a "vanilla-stacksize" worth of items depending on mods present and startup settings. Checks for crafting result, stacksize, and maximum yield of packs to increase (only increase) stacksizes when/if necessary. New feature should do nothing in the event that noxy's, restack, or other mod increases stacksizes for all items across the board. But should fix "loss" of items inside assemblers when no other mods present improve stacksizes of items.

The FAQ now has a bit of internal explanation of how the mod works, which packs are unlocked by which technologies, and what some common causes of the most-frequent issues appearing for MSP are.

----A note on Factorio v17-----
Factorio major release v17 will feature science packs having their own dedicated technology for each of their science pack types. In keeping with this theme, once v17 is released, MSP will follow suit. I'll need to find an artistically-inclined fan of MSP who will be willing to create technology icons featuring graphics for the packs. As well as there being the necessary delay to patch small issues here and there, an entire new technology tree will have to be printed, analyzed, and encoded into MSP. This shouldn't take too long....well....not compared to how long v17 itself is taking ;) 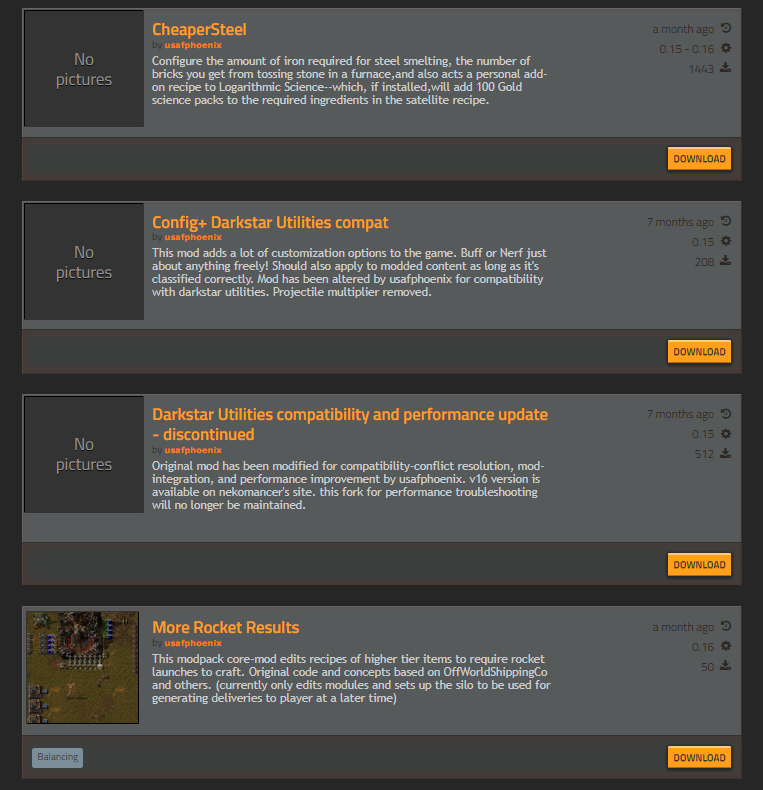