Liquify your science into fluids allowing using pipes and tanks for logistics. Use the new Big Lab too, to process all your science packs. Now supports Vanilla, Schall and Bobs Tech.

v0.0.13
Fixed a bug in Big Lab with modules and Loaders

v0.0.11
Added to big lab the alien-science-pack from Schall's Mods

v0.0.8
Liquid Recipes accompany any quantity produced in the recipes.

v0.0.5
Unlocks the recipes for old save games (Vanilla)

v0.0.4
- An entirely new version created by Kryzeth (https://mods.factorio.com/user/Kryzeth), with most of the functionality ready. It supports bobs tech (logistics packs, gold science packs, alien science packs) but not the "packs" from bob modules (module case, etc) and any mod that might change the technology unlock for science packs.

This mod was made by Kryzeth 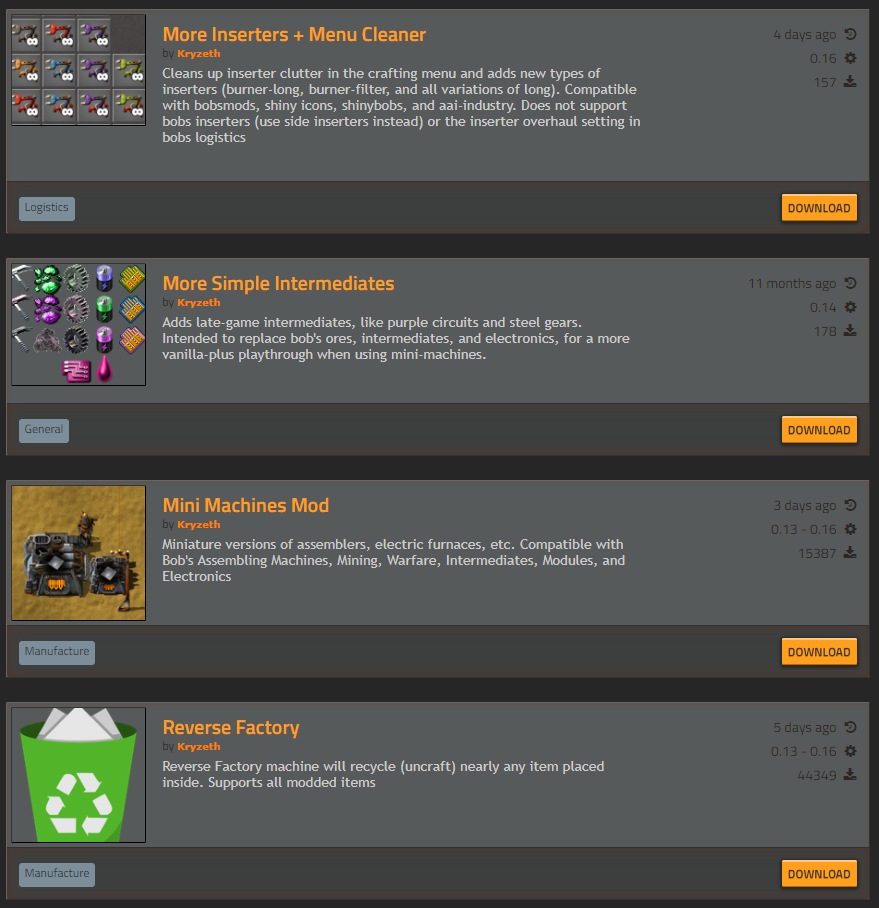